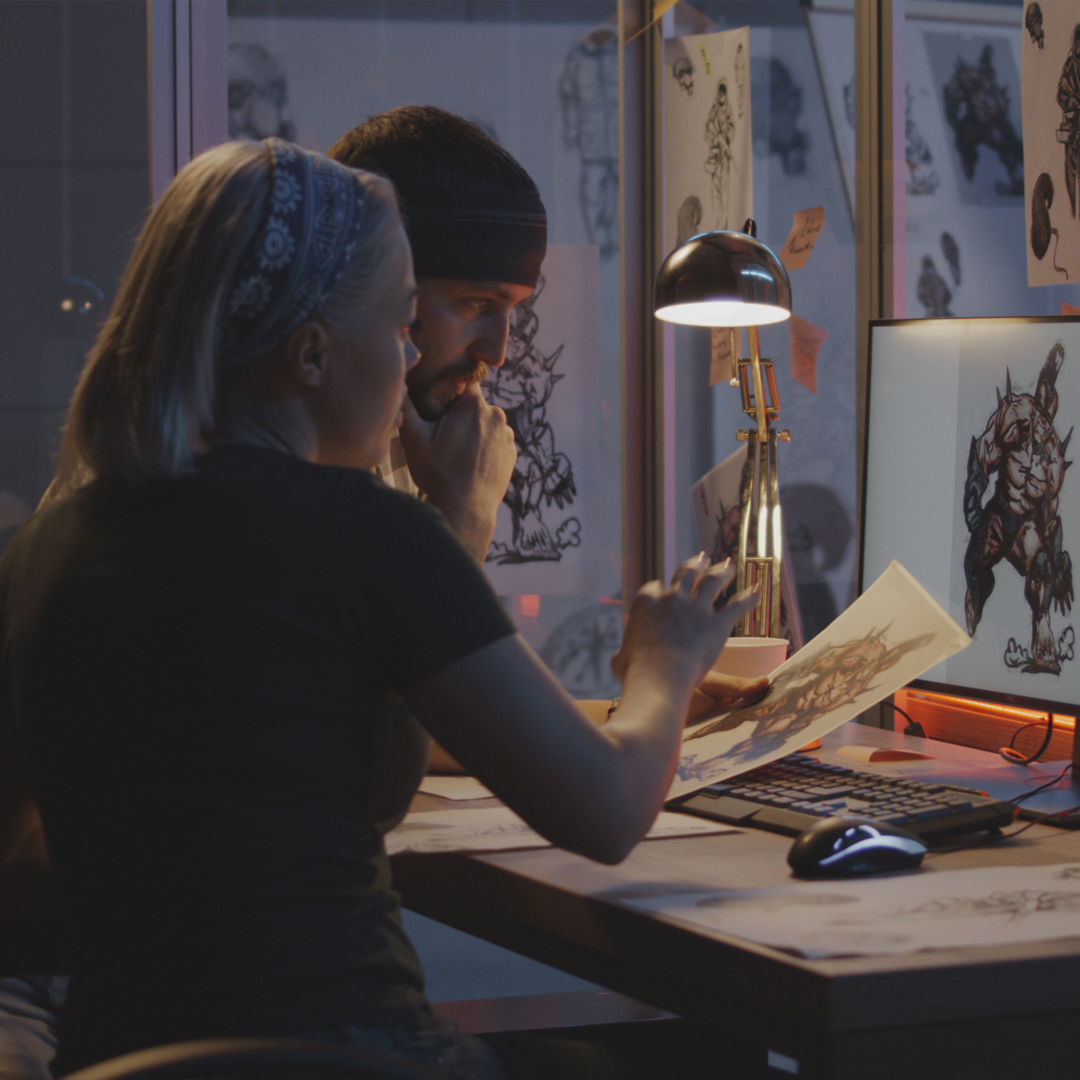 The founders of Arrowhead Game Studios, which was formed in 2009 in Skellefteå and is behind one of the world’s biggest international gaming successes with the game Magicka, is now investing in the company Mind Detonator in Skellefteå, whose business concept is to capture talent and build the next generation of gaming companies far from the big cities. .

Mind Detonator is a fantastic initiative where we see a chance to give back and create an opportunity for more people to be part of an equally fantastic journey as ours. I really wish there was something similar when we started our business, says Johan Pilestedt, CEO and founder of Arrowhead.

Mind Detonator is a new initiative to finance and help gaming companies in early events. It is a combination of local support, local investors and international gaming companies that help each other to create the best conditions for game developers to succeed.

Arrowhead was formed in 2009 in Skellefteå by students at Luleå University of Technology in connection with their production of the game Magicka. This game was released in 2011 by Paradox Interactive and is today one of the world’s most downloaded games on PC. In 2012, the entire Arrowhead moved to Stockholm where they have about 80 employees and have carried out a number of major game productions such as Gauntlet and Helldivers etc.

A Game Village in the High Coast